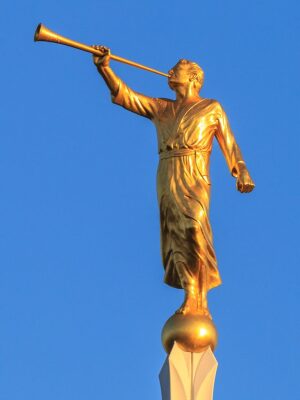 Our beloved husband, father, brother, and grandfather Toni Silavesi Latu returned home to his Heavenly Father at the Kaiser in Vallejo California on Friday January 21, 2022.

He was born of goodly parents Sione and Elisiva Vi Tonga Latu on February 20, 1957 in

He grew to be a strong and active young man which showed in his athleticism in rugby and track and field. He attended St Andrews in Tonga and later transferred to Liahona and graduated in 1977.

Vesi first met the love of his life Neomai Kafoatu Fisiiahi in Liahona High School back in the spring of 1976. He knew he would make her his wife one day. They were married and sealed for time and all eternity in the Oakland California temple on October 27, 1984.

His love for God was shown through his many acts of service to all he came across throughout his life. He served as a  first counselor to the Bishop in his ward for the Church of Jesus Christ of Latter Day Saints and was later released and called to the High Council where he served for many years. Many would say he showed tough love but to his grandkids there was no toughness to his love for them.

To send flowers to the family or plant a tree in memory of Toni Silavesi Latu, please visit our floral store.